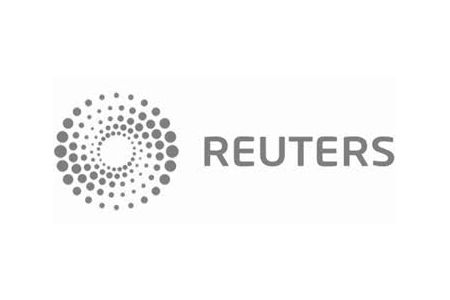 LONDON, August 31 - Universiti Putra Malaysia (UPM) is ranked the top Innovative University in the country by Reuters Top 75: Asia’s Most Innovative Universities issued yesterday by Reuters, the world’s leading news agency based on educational excellence of the institutions in doing the most to advance science, invent new technologies and help drive the global economy.

UPM is also ranked third best in South East Asia and 73rd in Asia, followed by Universiti Malaya which came in 75.

Universities in Japan and South Korea dominated 17 of the 20 top rankings of universities selected by Reuters, or Reuters Top 75, and except for Singapore and Malaysia, there were no other universities from South East Asia listed in the rankings.

UPM Vice-Chancellor, Prof. Datin Paduka Dr. Aini Ideris said Reuters’ selection was based on a methodology that focused on academic papers which indicated basic research performed at a university and patent filings which pointed to an institution’s interest in protecting and commercialising its innovative discoveries.

“With this position of UPM as the country’s top innovative university by Reuters which is the world’s leading news agency, Putra Global’s initiatives for UPM to achieve its position as among the world’s 200 best universities by 2020 will be intensified.

“In line with UPM’s vision towards becoming a university of international repute, quality research and innovations, UPM is going all out to enhance its level of excellence and making meaningful contributions for the welfare of the society as well as progress of the nation,” she said when commenting on UPM’s ranking by Reuters.

Prof. Datin Paduka Dr. Aini Ideris also said apart from scientific reports, UPM had not neglected popular writings in terms of disseminating innovative information to the people and industry by holding press conferences on new creations or innovations, with an average of one in every month (10 times in a year), making UPM the country’s public university with the most number of press conferences on innovations held with journalists.

The Intellectual Property And Science Division of Thomson Reuters has identified over 600 institutions in the world that have published the most academic research in scientific journals from 2009 to 2014, as indexed by Thomson Reuters Web.

Each university is assessed using various indicators, including how often a university’s patent applications are granted, how many patents are filed with global patent offices and local authorities and how often the university's patents are cited by others. Universities are also evaluated in terms of how often their research papers are cited by patents and the percentage of articles that featured a co-author from an industry. 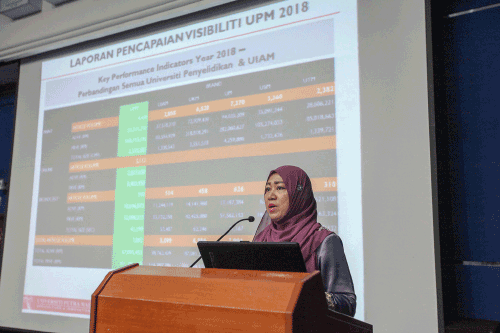 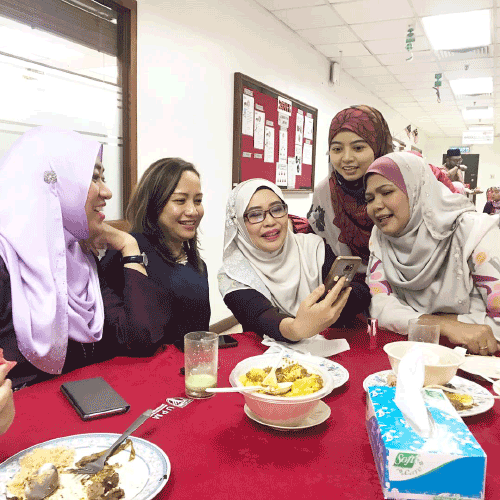